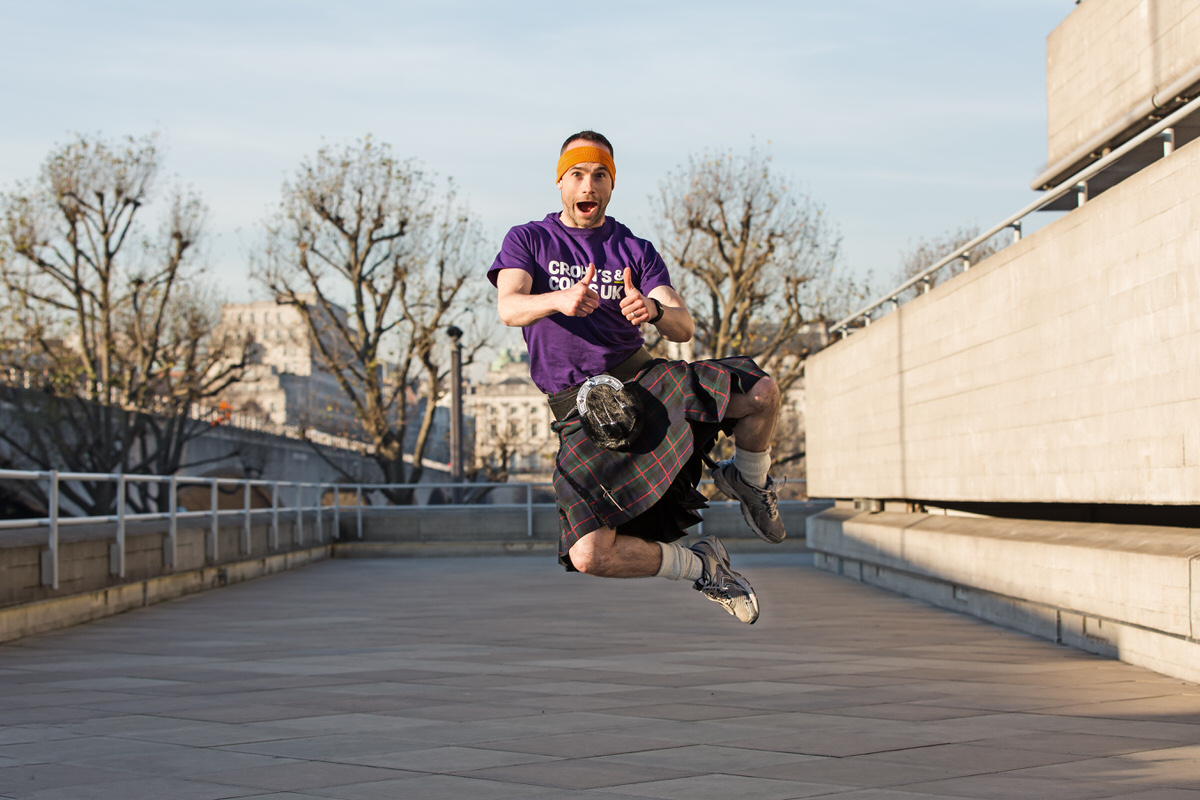 Bums Out Guns Out

‘Bums Out, Guns Out’ is a charity fundraising campaign championed by Ed Corrie, who was diagnosed with Chrohn’s-Colitis in 1998. Ed is currently undergoing treatment using a drug called ‘Infliximab’ which costs in excess of £10k per patient for a year’s treatment. He decided to raise money to provide medical care and surgical equipment and help in the fight against inflammatory bowel disease (IBD).

To fundraise, Ed decided to take on the challenge of beating the Guinness World Record for the number of push-ups completed in an hour. He wanted to show that there are no limits on what the body can achieve. I was fortunate to capture the photographs to support his campaign in the months leading up to his World Record attempt. This campaign was aimed not only to raise essential funds, but to also challenge the taboo and embarrassment experienced by IBD sufferers and this is reflected in both the cheeky name and photographs (no pun intended!).

Please note that all photography on this site has been saved for web and does not reflect the original quality. 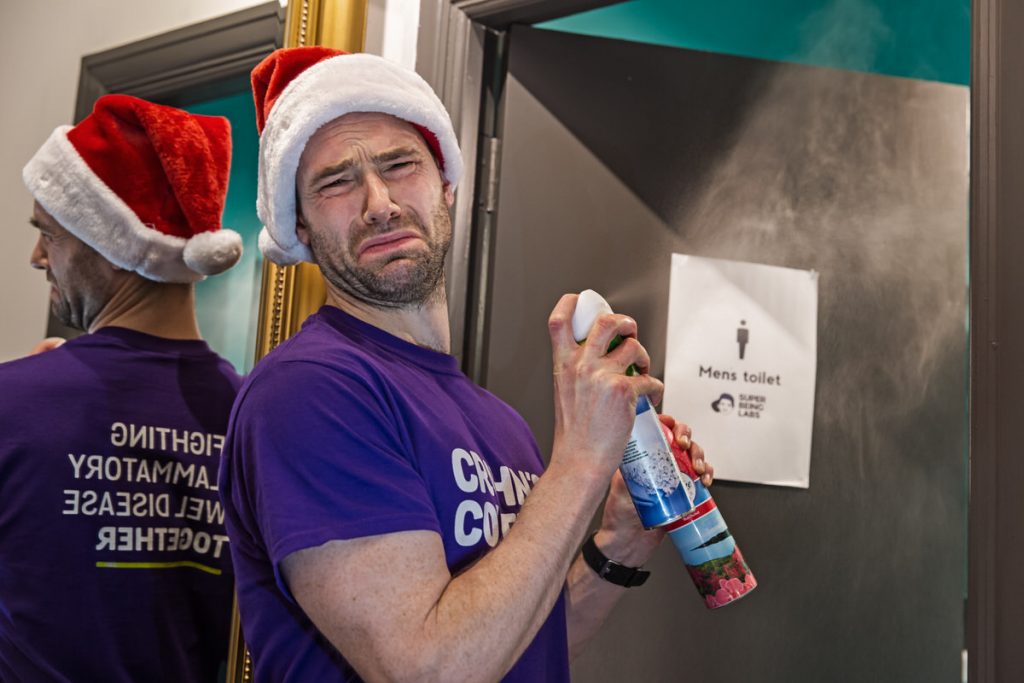 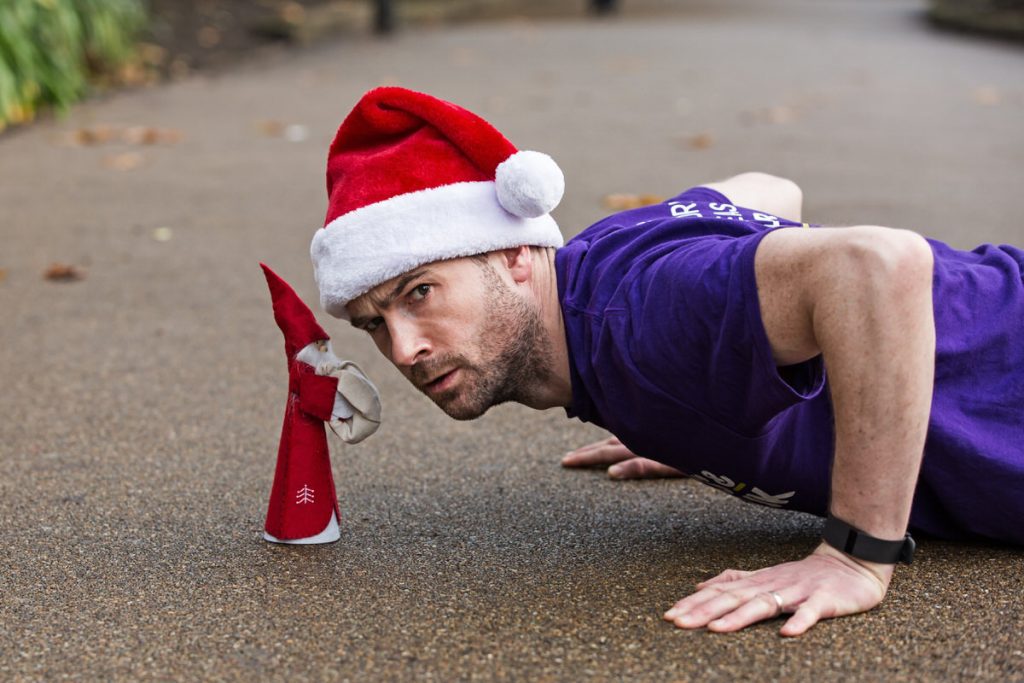 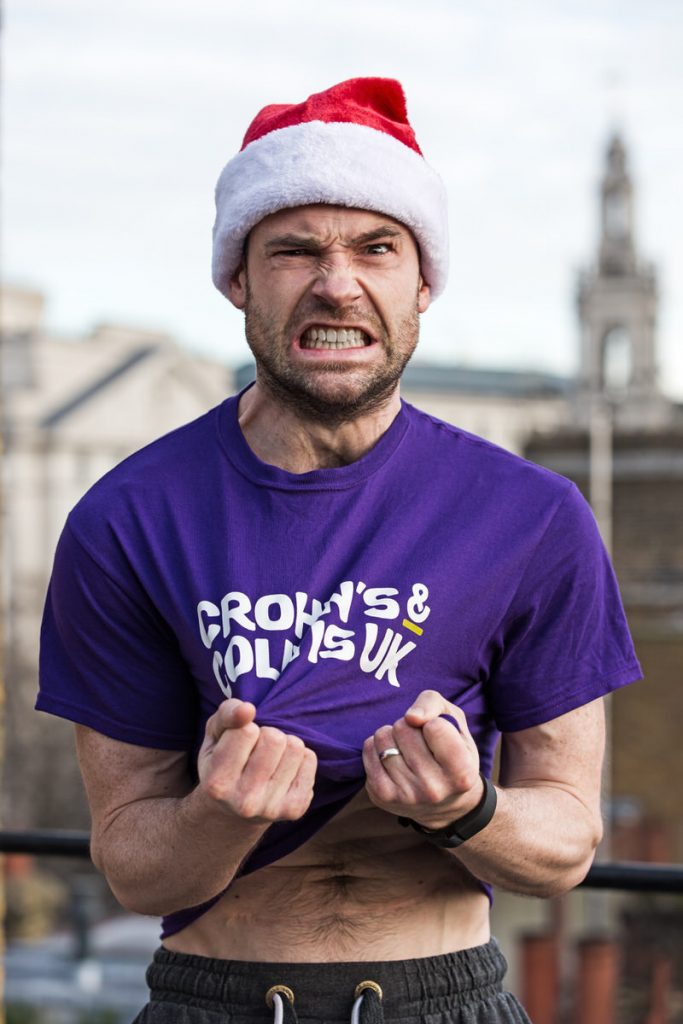 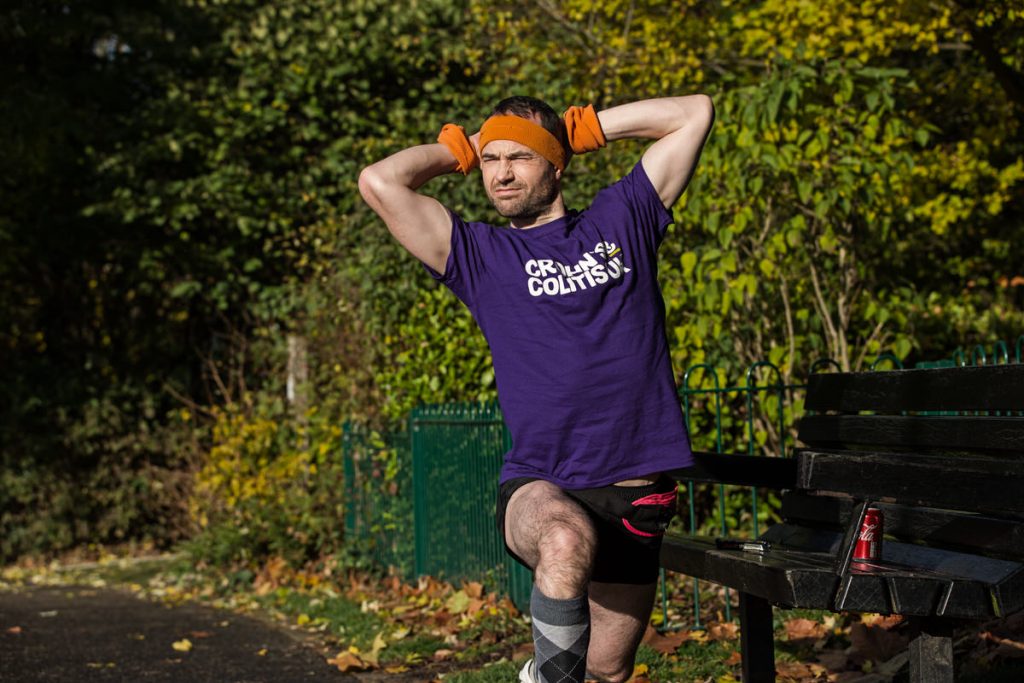 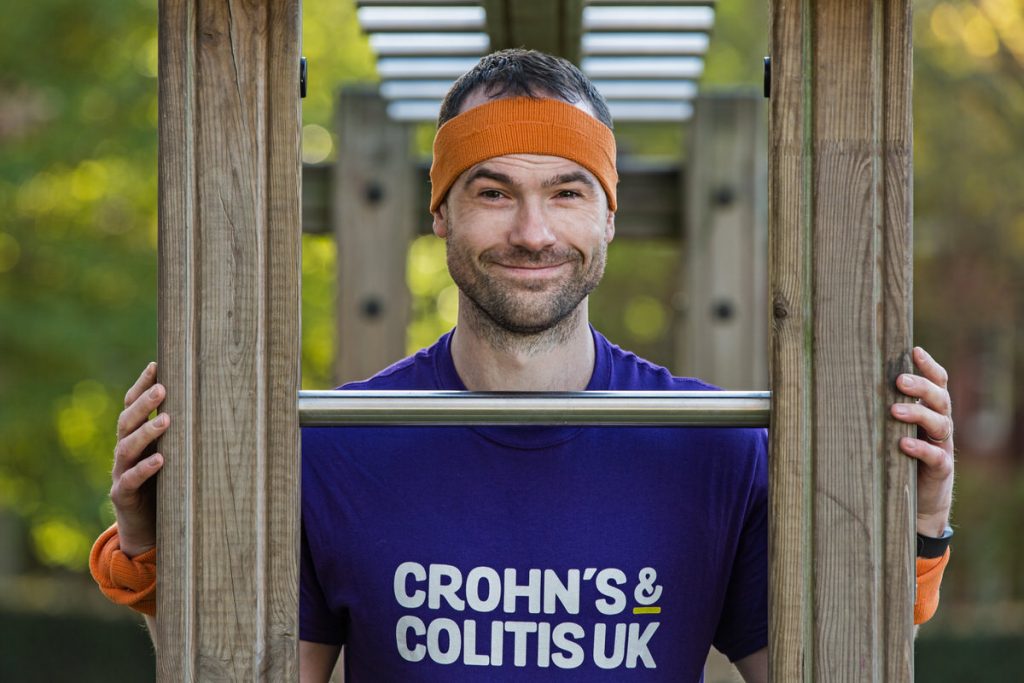 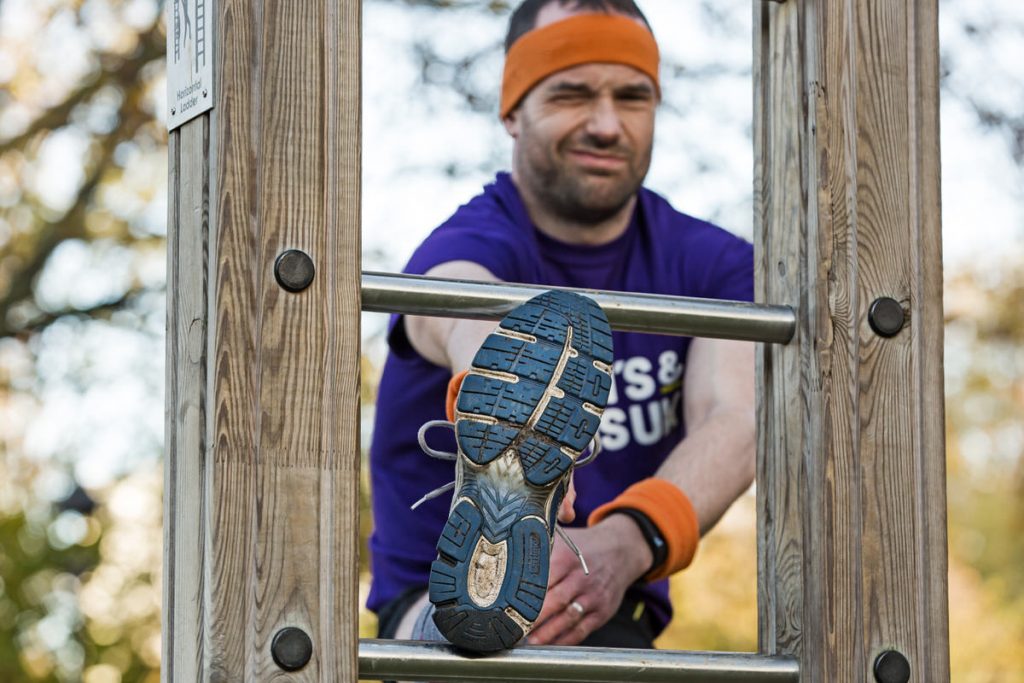 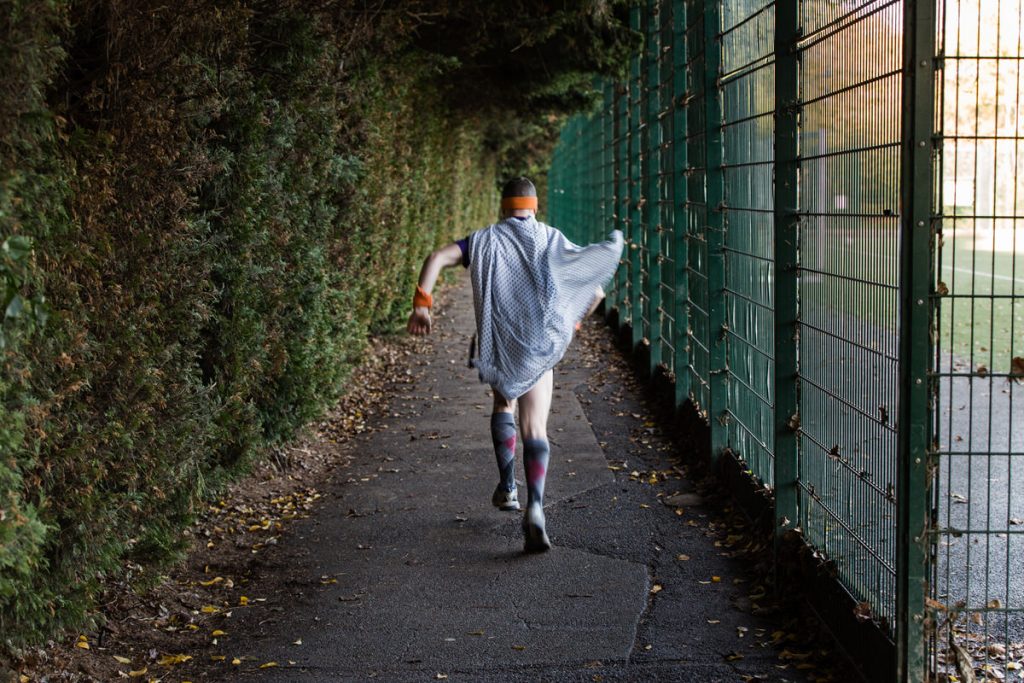 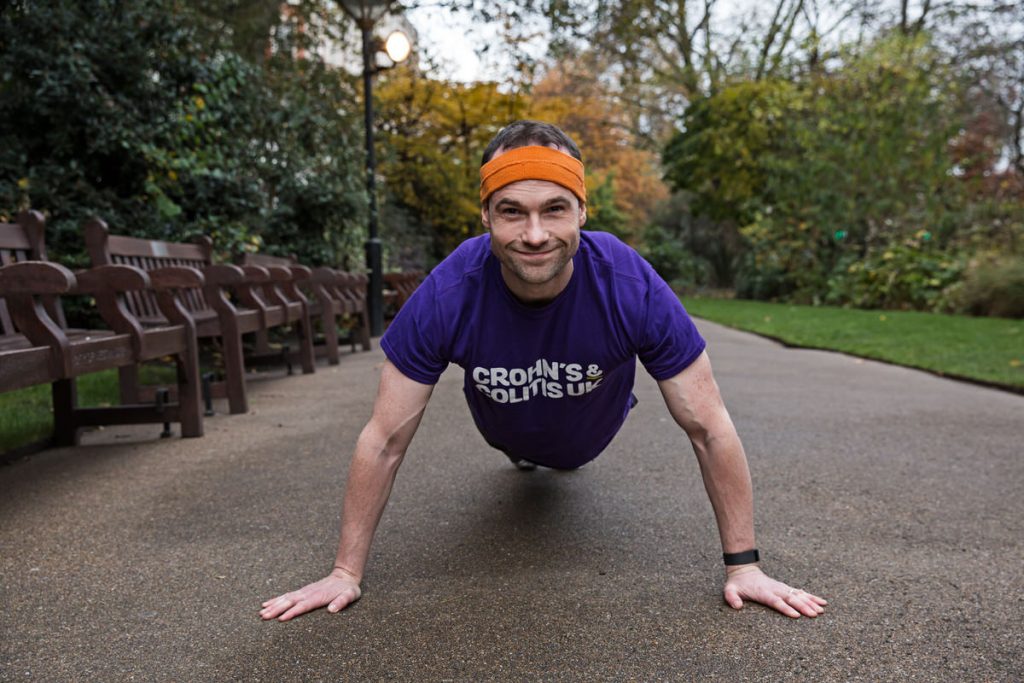 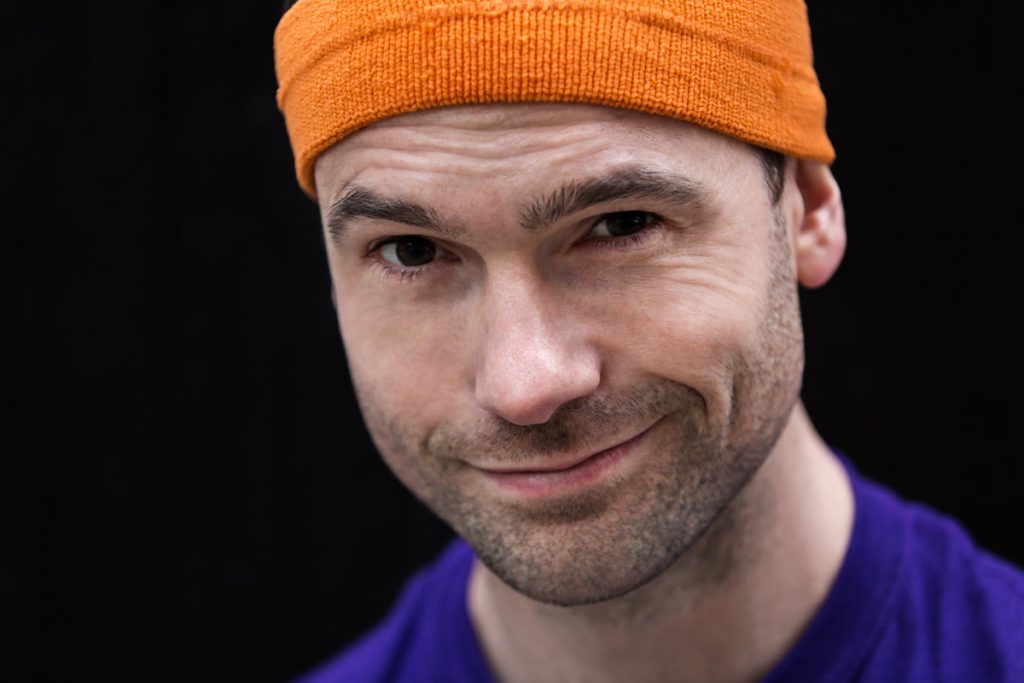 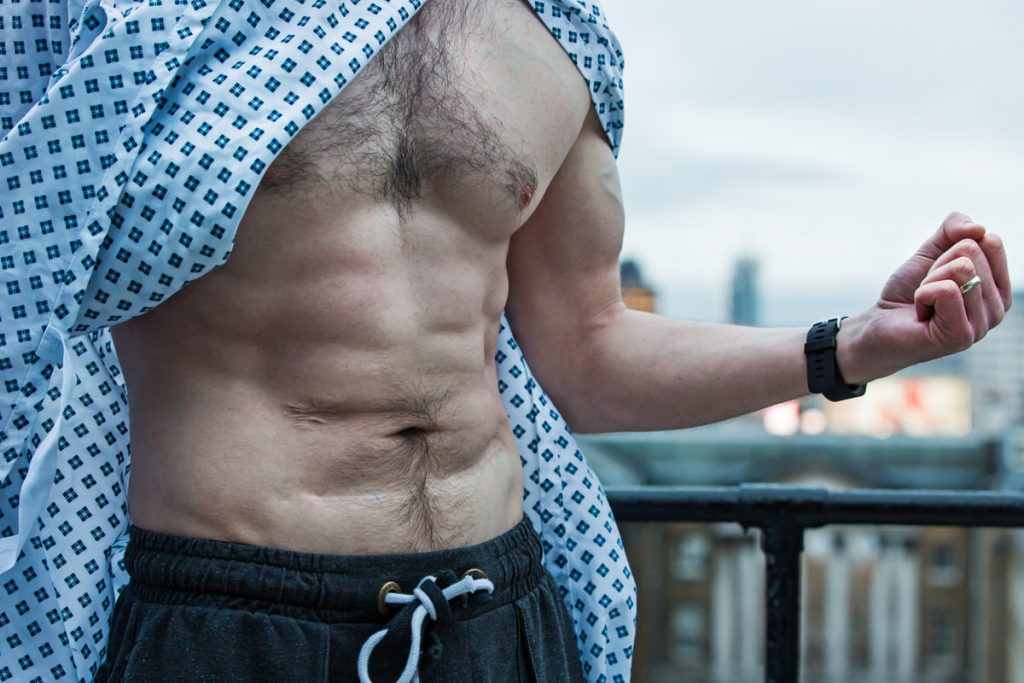 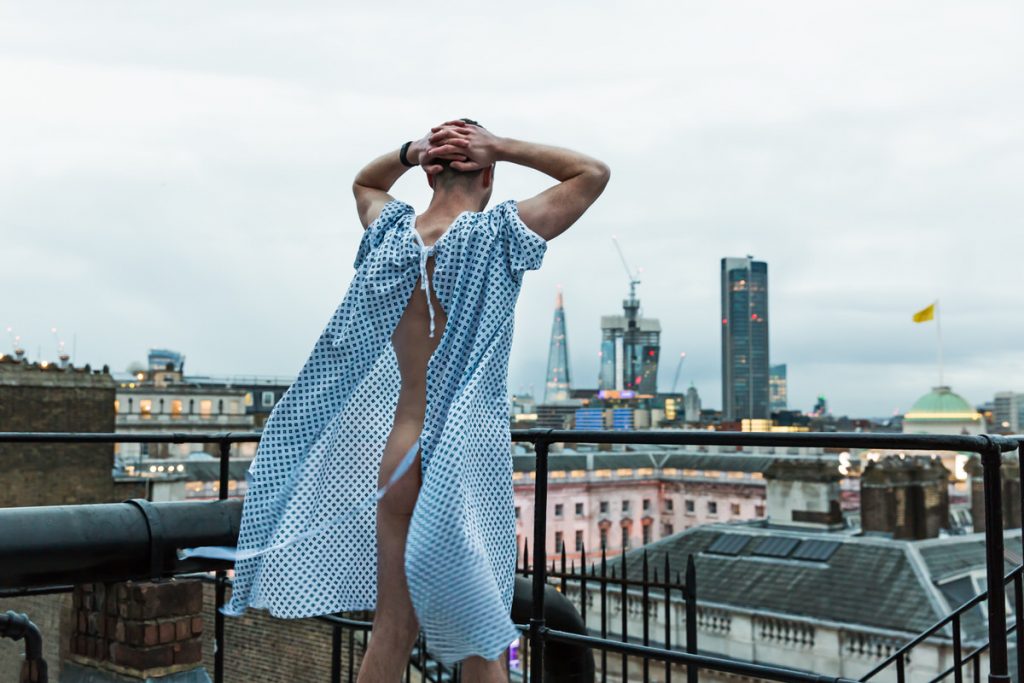 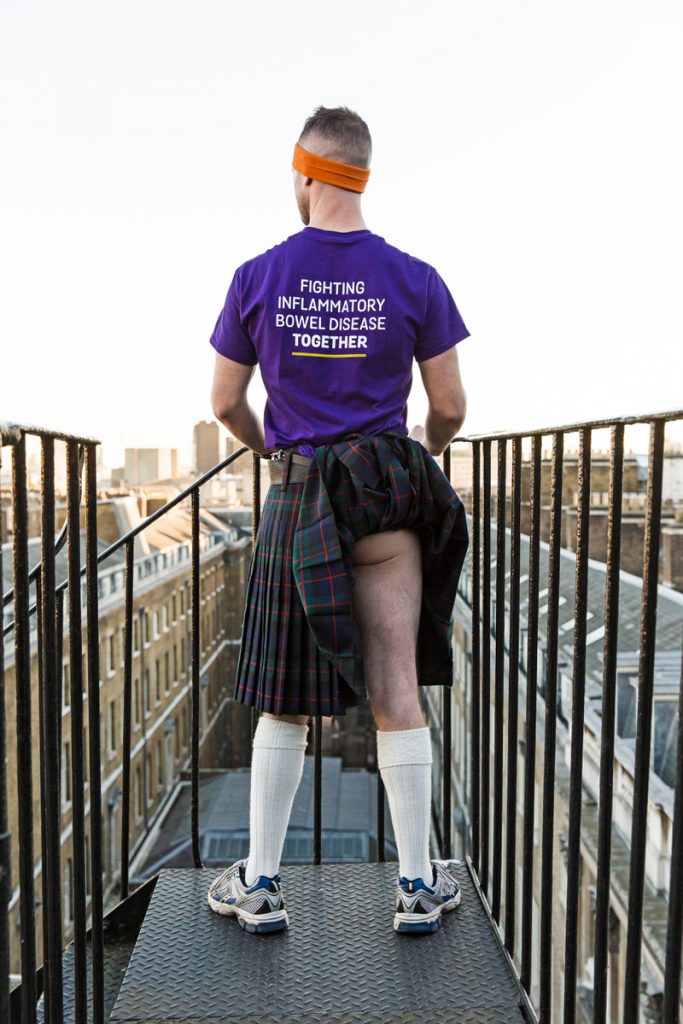 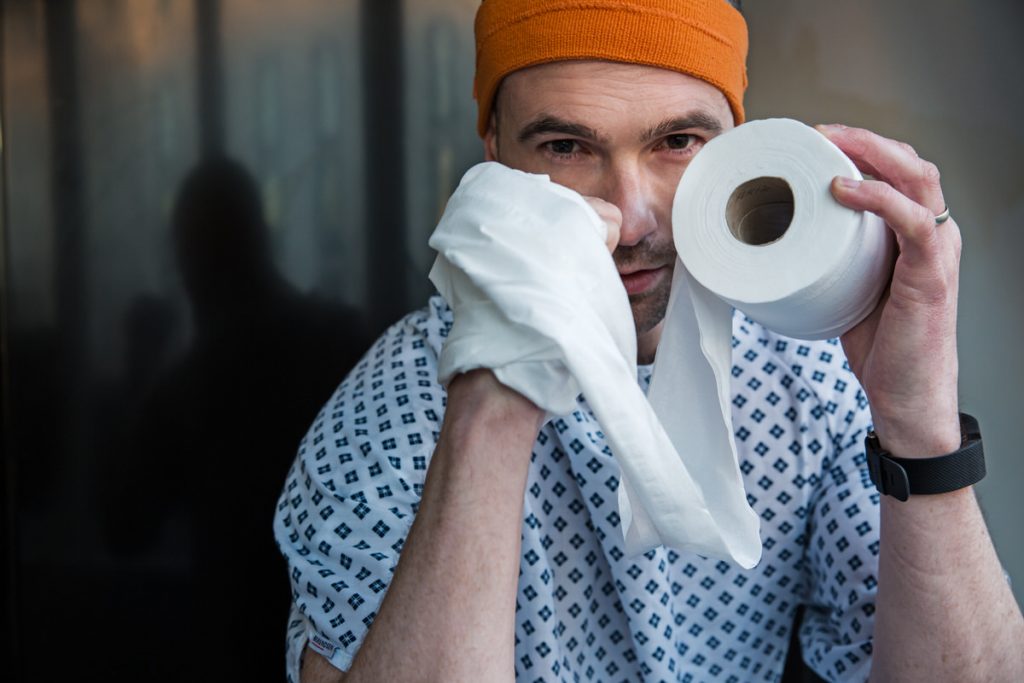 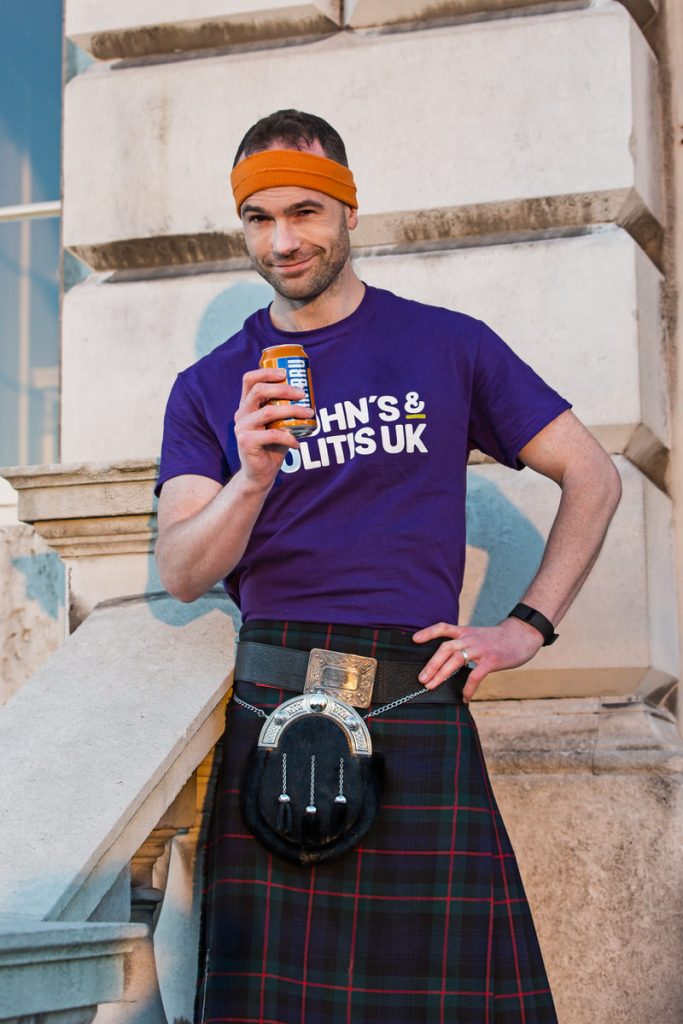 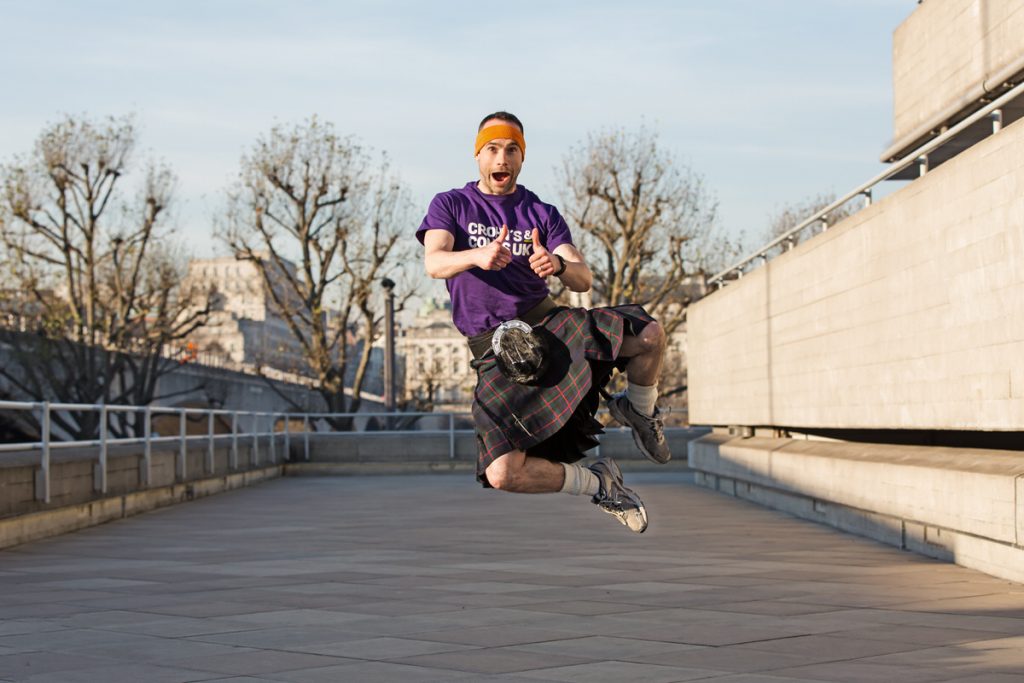 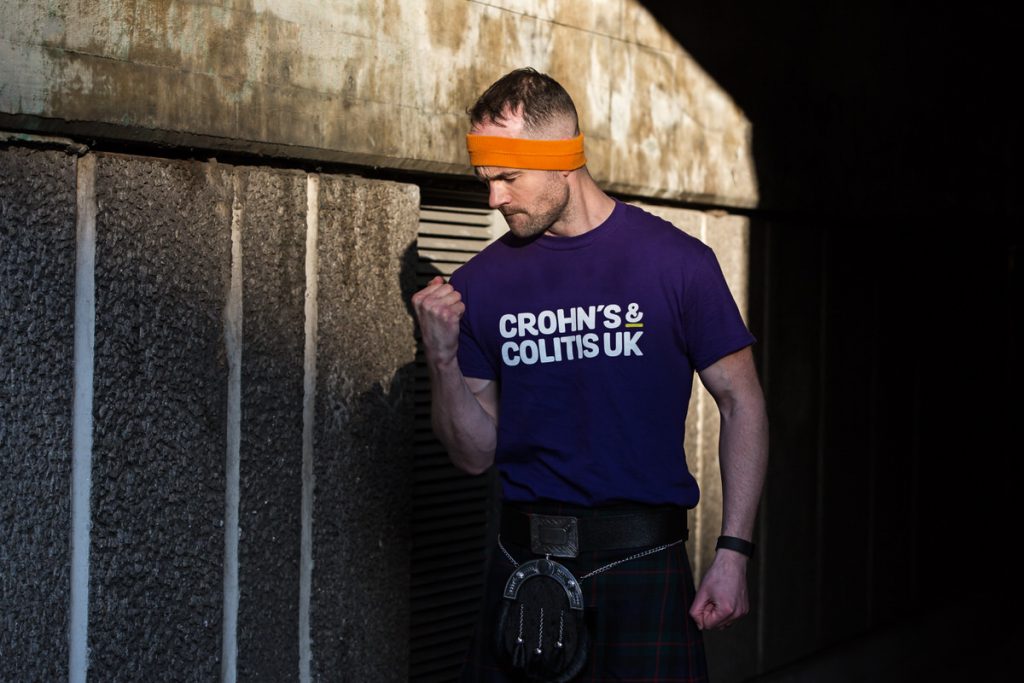 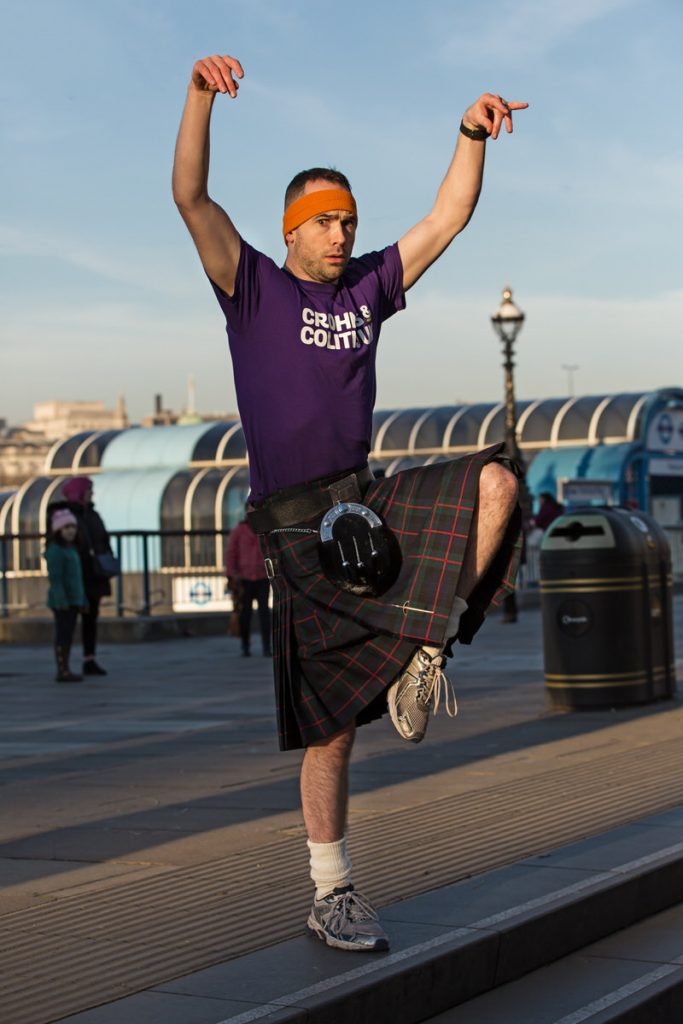 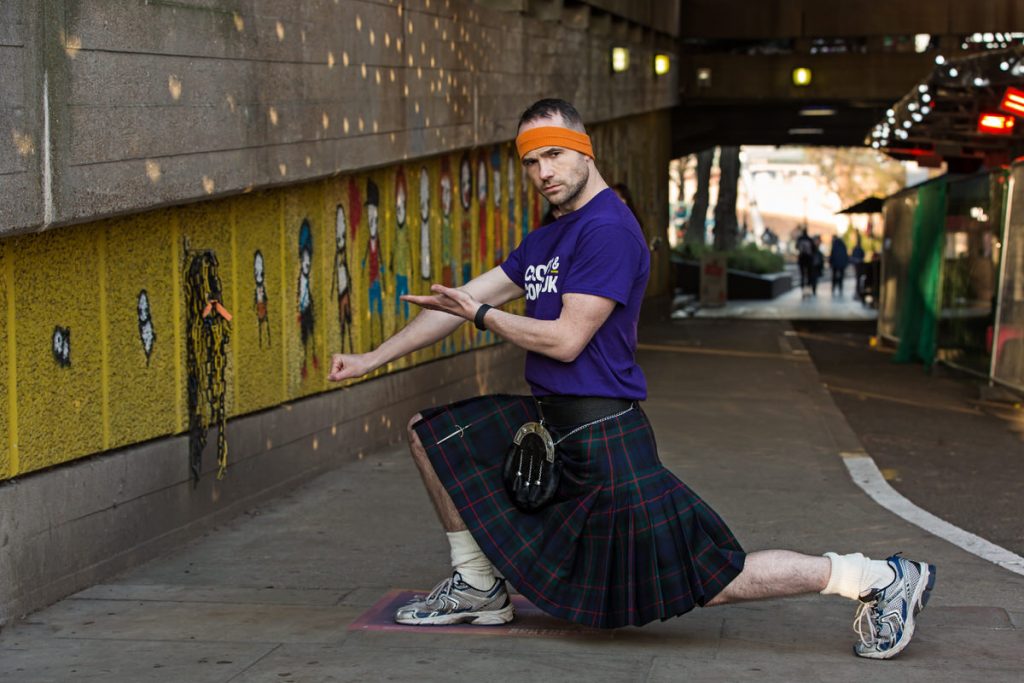